The last weekend of September was a long weekend for me that started on Thursday. My brother (Jason) and his wife (Julia), my husband (James) and I flew up to Albany, NY where we met up with my parents (John and Mary Ann), my sister (Sarah) and her husband (Brian) and sweet baby Cameron. It was our yearly family trip. We stayed at the Hill Farm Inn just south of Manchester, Vermont. We filled up almost all of the main house of the bed and breakfast. The owners and staff at the inn were fabulous and breakfast every morning we were there was delicious, partly because of the free-range chicken eggs plucked from nests  in the hen house out back of the inn.

Unfortunately, it was kinda dreary weather-wise the entire trip due to a hurricane off the Atlantic coast, but it was still a lot of fun and very relaxing. Thursday night dinner was at Mulligan’s Pub & Restaurant, where the inn owner had secured a reservation for us as we were a large party of 8 plus baby.  The food was pretty good, but the service wasn’t weren’t we southerners were accustomed to. On Friday morning, we (minus my Mom, Sarah and Cameron) hiked the trail around the inn near the river. Then we ate lunch at Maxwell’s Flat Road Grill where we had some tasty buffalo burgers and browsed some shops in Manchester. We also drove and visited Chiselville, one of the area’s covered bridges. We at dinner at the Sirloin Saloon Steakhouse & Bar, which was okay.

James in front of the Chiselville Covered Bridge

Saturday, we drove to Peru and attended their yearly festival to raise money for their schools. The festival is known for it’s roasted pig and artisan-run booths. We watched clog dancing and a magic show and really enjoyed ourselves. Afterward, we went to Bromley Mountain and did the alpine slide followed by a scenic drive up to Weston where we visited the Vermont Country Store and enjoyed some locally brewed root beer. Dinner was at The Perfect Wife where the turkey schnitzel was to die for followed by some ice cream sundaes at Friendly’s since the little Ben & Jerry’s stand in Manchester closed too early.

John and Mary Ann under the Peru Fair Banner 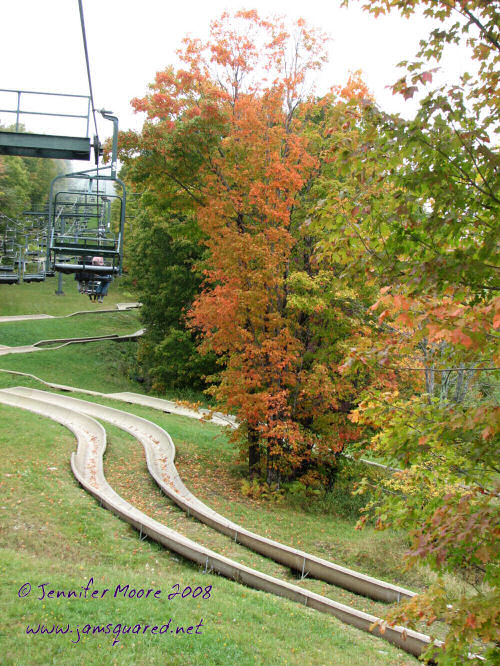 Riding the Chair Lift up to Beginning of Alpine Slide

Jason About to Fly Down the Alpine Slide

Sunday, my Dad, Jason, and Brian went fly fishing with guide Peter. The rest of us who find that kind of thing not so interesting relaxed at the inn for a little while, took a slightly different hiking trail around the inn, and then shopped at some of the outlet stores in Manchester followed by lunch at Zoey’s Del & Bakery where they had some unusual sandwich combinations. Then we met up with the rest of the gang to drive back to Albany, NY to be able to catch our early-Monday morning flight home. 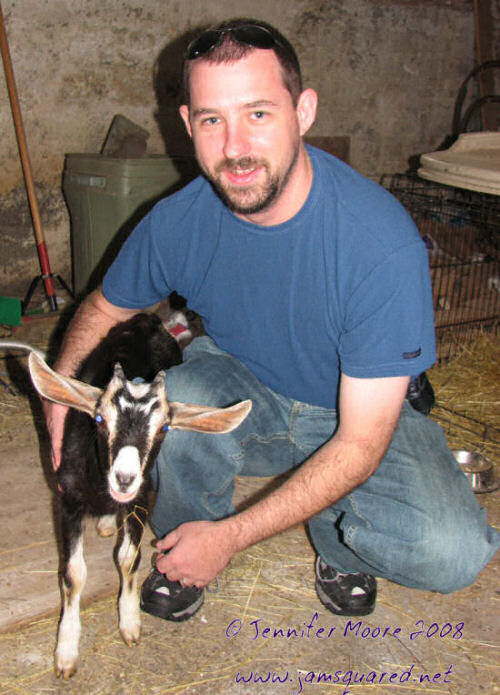 Gizmo, the baby goat, and James 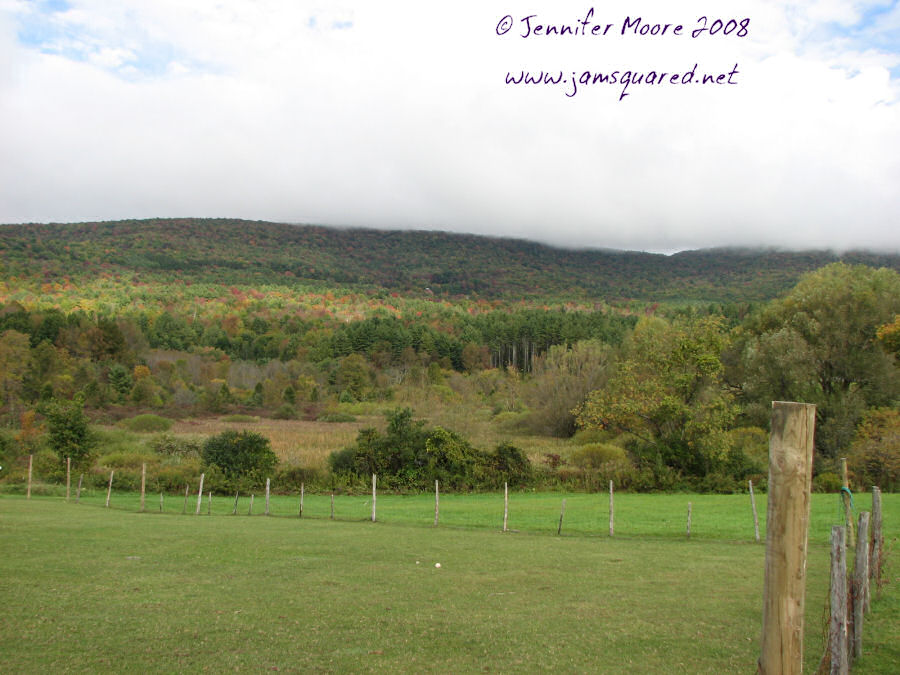 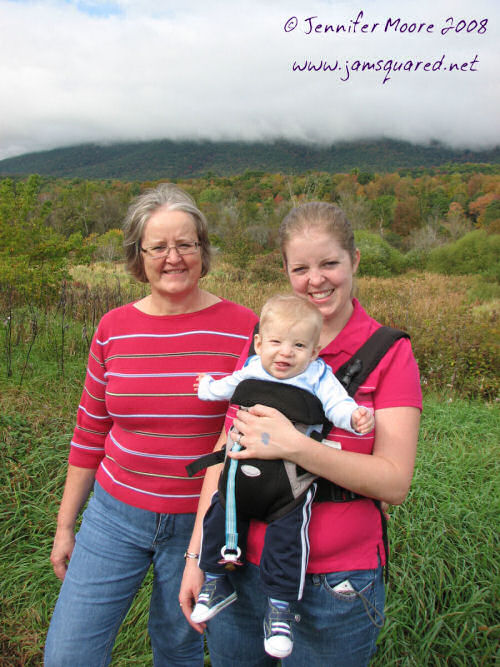 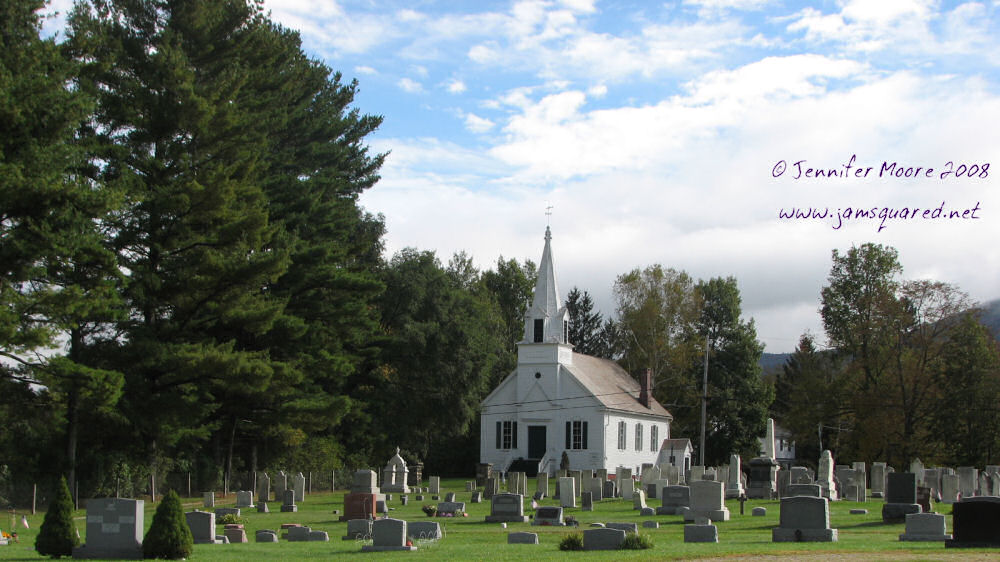 Church near the Inn 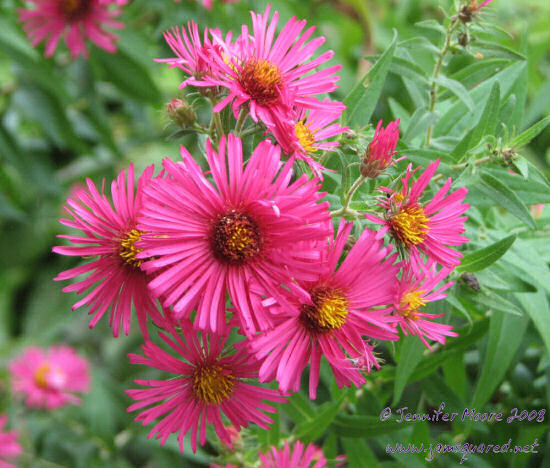 One thought on “Trip to Vermont”