James, my Mom, and I went to Philadelphia about a week ago. My Dad was originally supposed to go with us also, but he had jury duty and couldn’t come. In addition to visiting Philly, we went to New Jersey, but I will leave that to a later post. None of us had ever been to Philly before and it was a lot of fun.

We arrived a little before lunch on Thursday. After arriving, we went to Bartram’s Garden. It wasn’t quite what I was expecting, but it was beautiful none the less.

Then we headed to the museum district and checked out the Academy of Natural Sciences. We chose it over the Franklin Institute, because of the temporary Ends of the Earth: From Polar Bears to Penguins exhibit. On hindsight, we might should have visited the Franklin Institute instead, but we can go there if we ever visit Philly again. My favorite exhibit at the Academy of Natural Sciences was the Butterflies! exhibit. 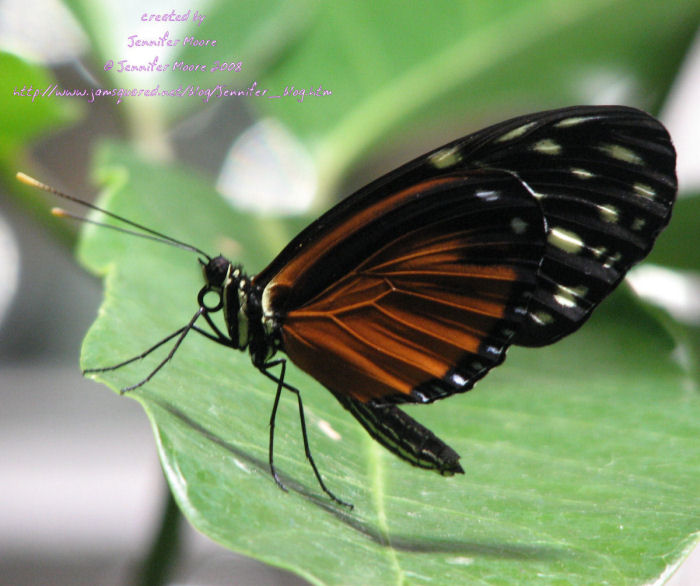 We ate dinner at DiNardo’s. It was very tasty and only a few short blocks from our hotel. In fact, our hotel was at perfect location. It was at Arch and 4th Street in old city and was close to everything. After dinner we saw Look Mom, I’m Swell! at the Arden Theatre Co. It was an excellent show, a funny biographical one-man show.

The next day, we took a free self-guided tour of the US Mint. Tip: you can’t bring any cameras on the tour. We were lucky that our hotel was basically across the street and I could go put my camera in the hotel room. This was an activity my Dad would have really enjoyed since he is an avid coin collector.

We then visited the Betsy Ross House. This was pretty neat since you got to see how small people were back then. All of us are tall and we had to duck a few times to keep from bumping our heads. The lady acting as Betsy Ross took her job very seriously. She showed us why “she” made the flag with 5-pointed stars instead of 6-pointed stars. 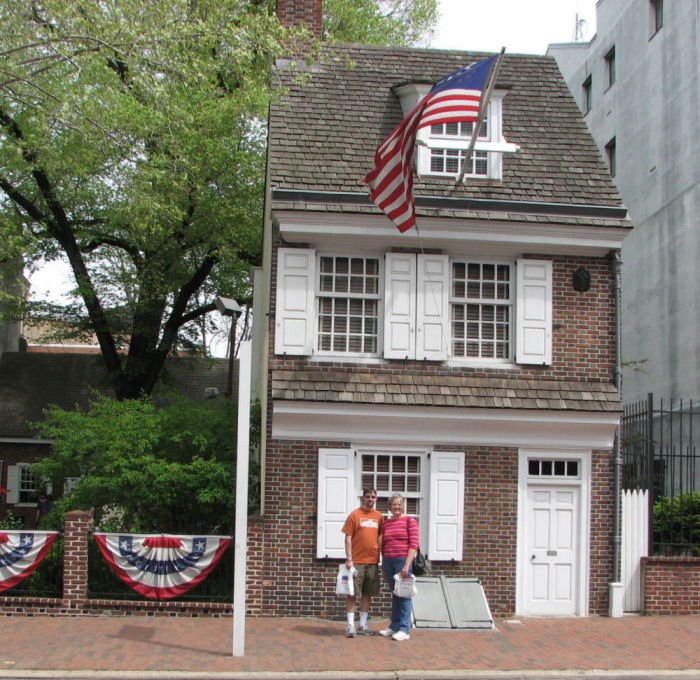 After a lunch of Philly cheesesteaks at Old City Pizza at the corner of 3rd and Arch streets, we visited the Philadelphia Zoo. Initially, I hadn’t put the zoo on our itinerary, because James thinks I like to go to too many zoos. How is that possible? But after we saw a spot on the news the day before about all the zoo babies, we decided we had to go (basically my Mom and I convinced him). The Philadelphia Zoo is the oldest zoo in the United States. It wasn’t my favorite zoo out of the many I’ve been to, but I really liked it, especially seeing the babies. 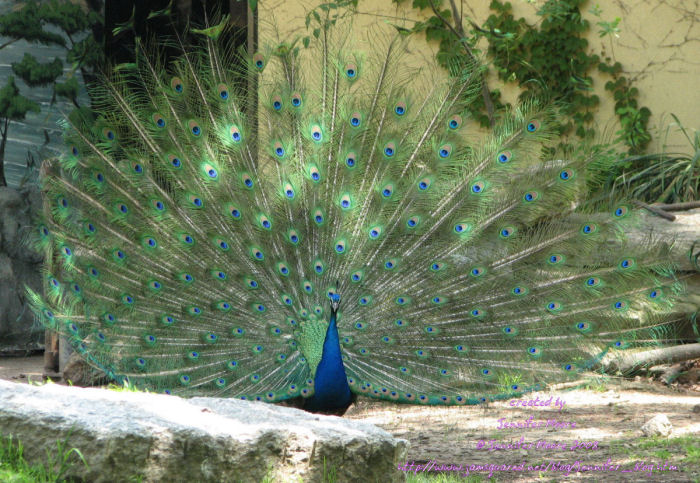 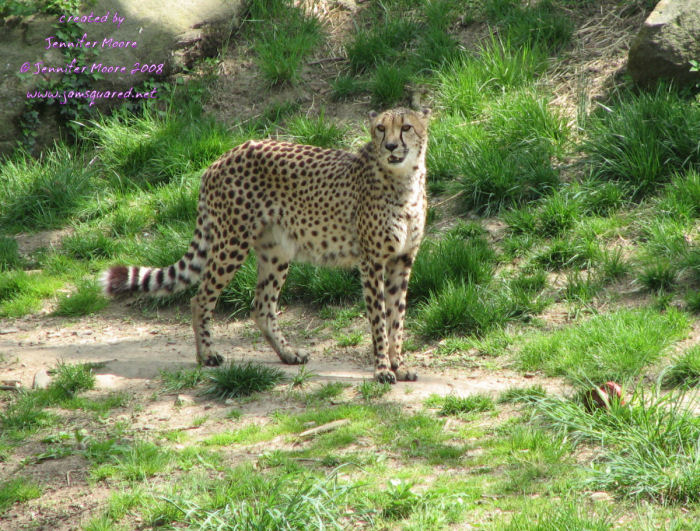 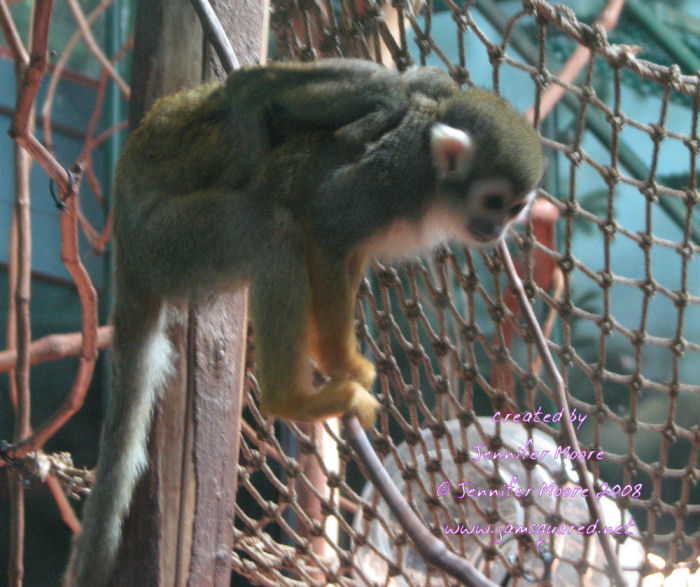 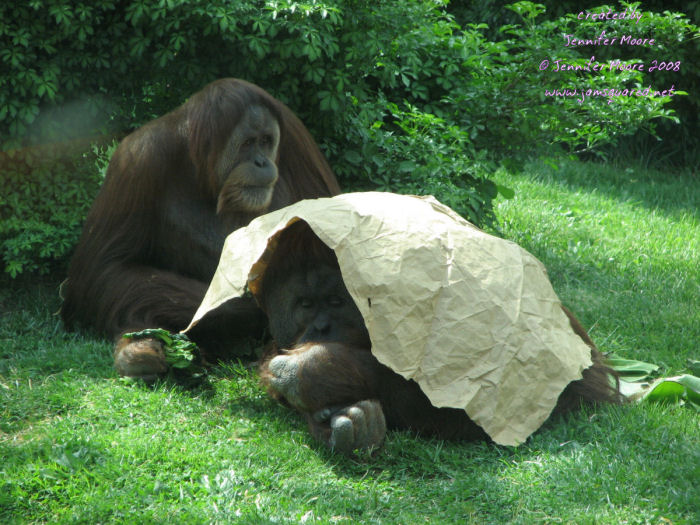 Saturday morning, we toured Indendence Hall and took a gander at the Liberty Bell. It was really interesting to be in the same room that the US Declaration of Independence was signed in over 200 years ago. 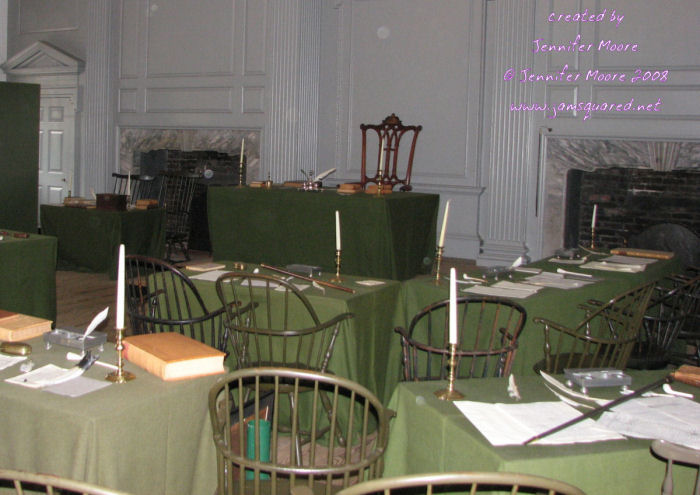 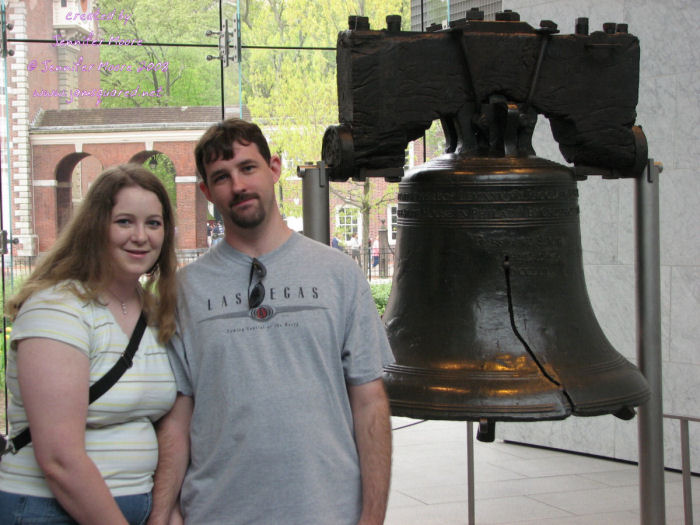