On Monday, September 27th, we took Jessica to have her portrait taken at the JC Penney Studio. I had planned to include copies in her birthday invitations, but alas I should have done portraits earlier, because I didn’t get them until this past Wednesday. For the most part, she did really well. Near the end, she got a little fussy and decided that was enough. I was pretty happy with JC Penney. I ended up spending more than I wanted to, but if I had really stuck to my guns, it could have been pretty inexpensive.  I had brought the red balloons and they were a perfect prop. Thanks Jillan for the suggestion. Let me know which pictures you like best (I’ve used the JC Penney short label so it will be easy for you to say). 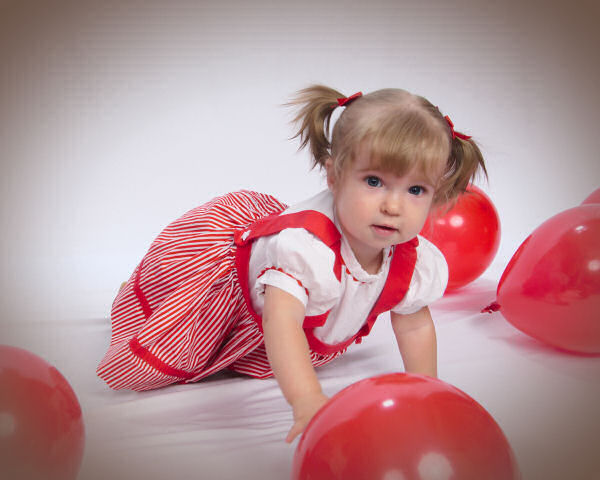 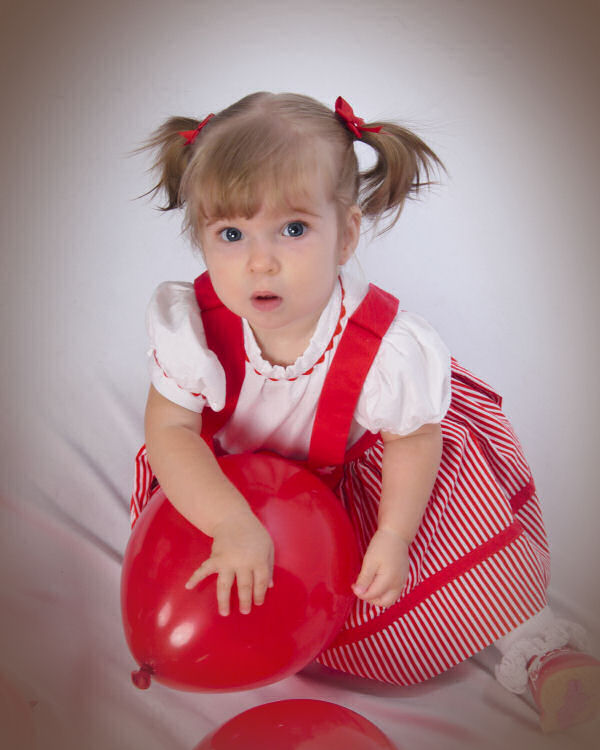 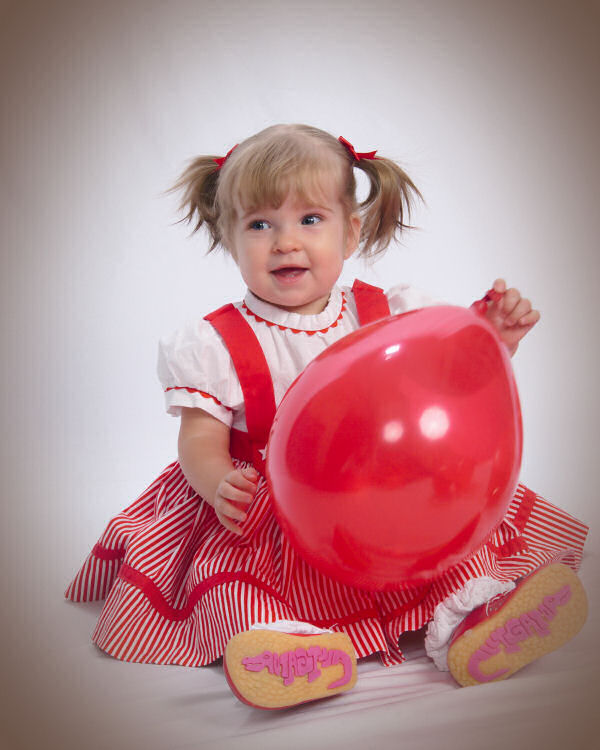 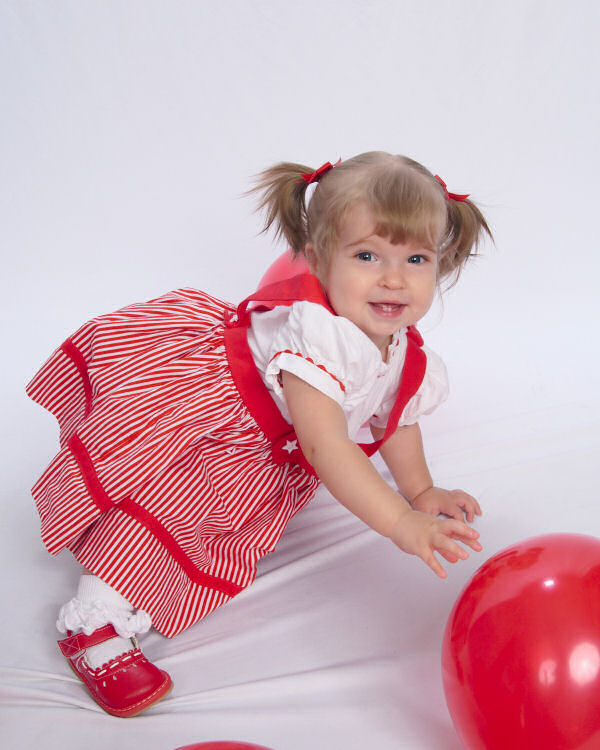 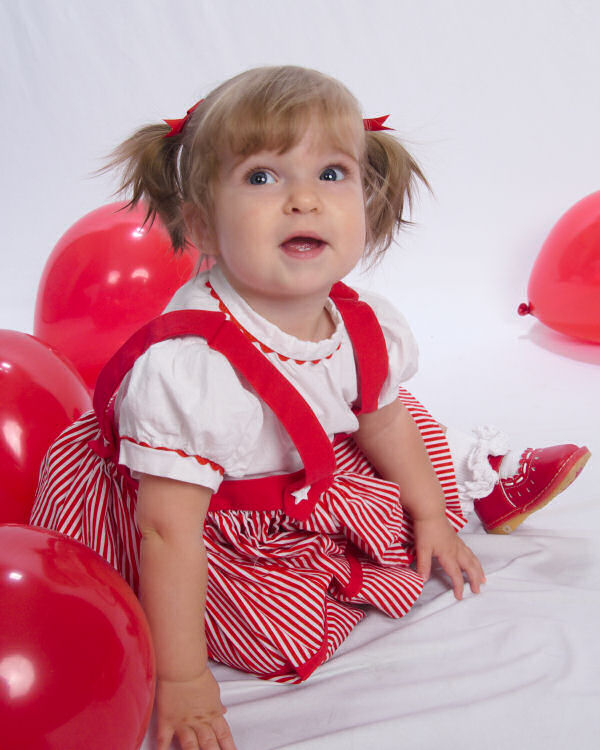 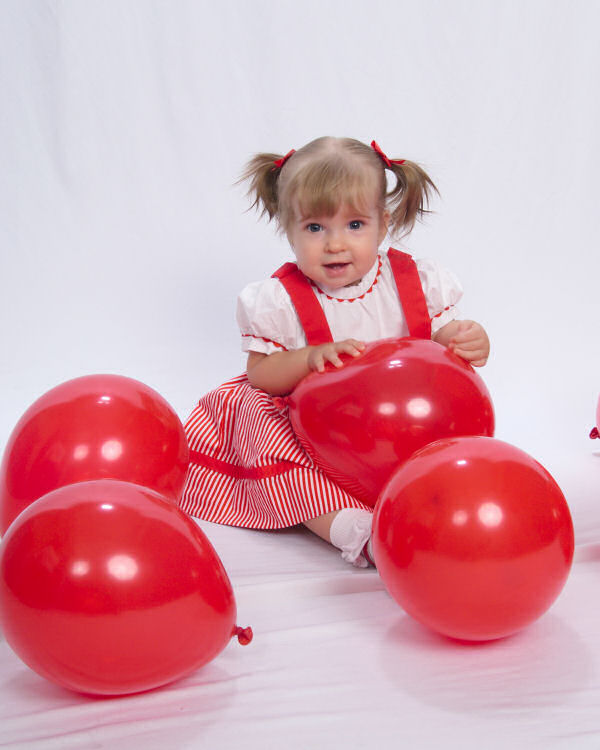 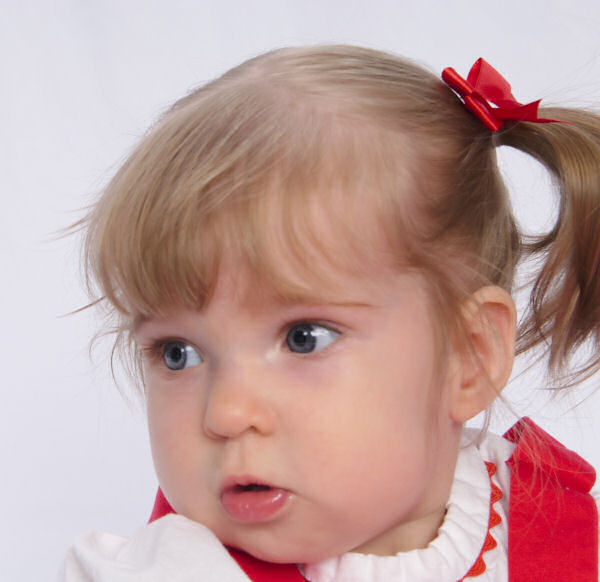 We had a few family shots as well. I really like me in P14, but we ordered a few of P20 since we liked it better overall. Jessica had her thumb in her mouth for all the family shots. She was getting kind of tired. 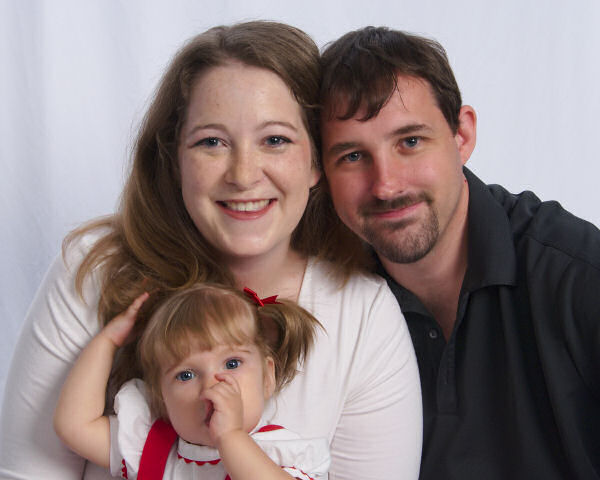 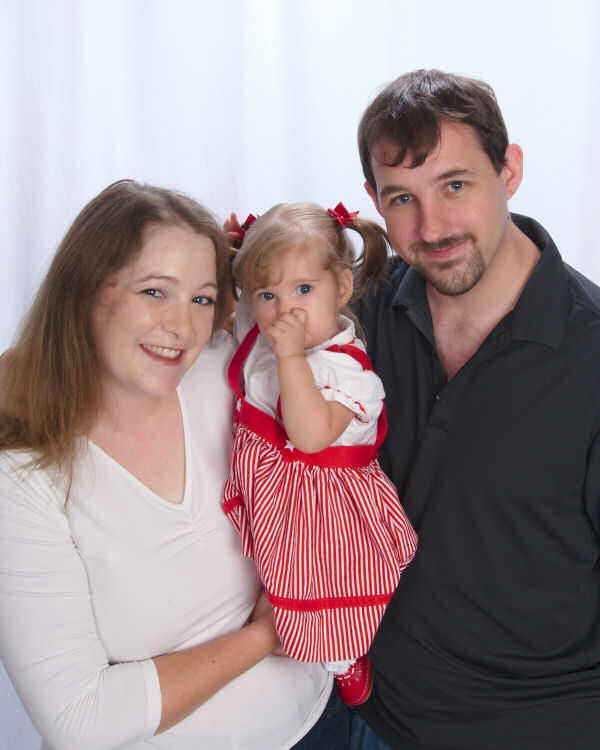 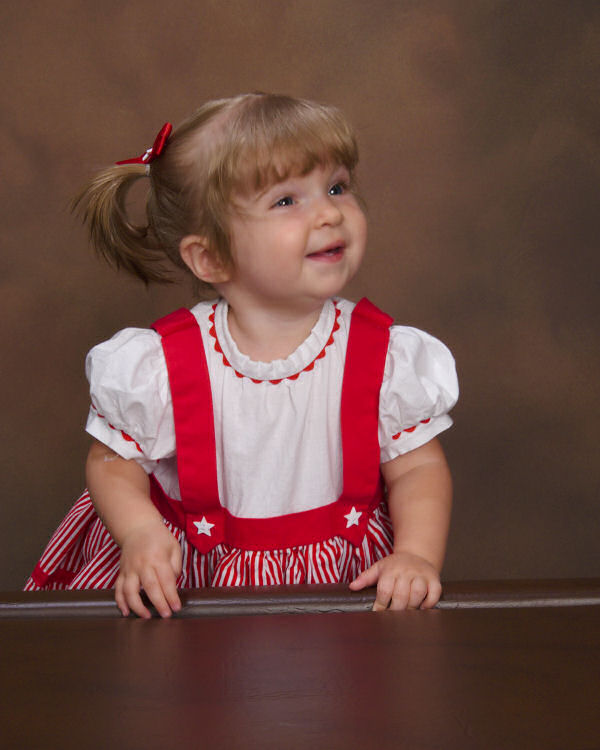